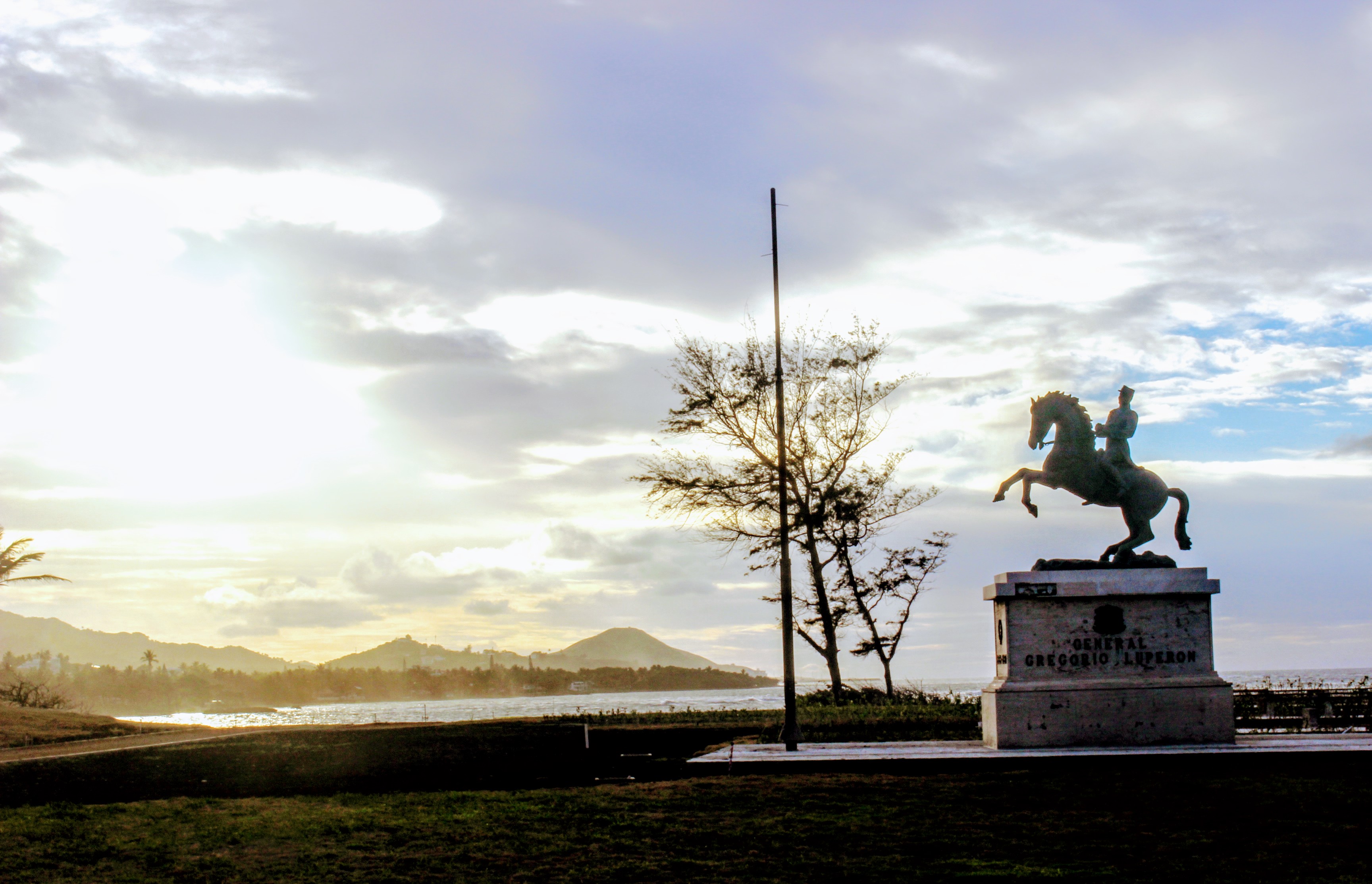 
This is a beautiful country with a population of approximately 10 million people they love to dance merengue and bachata. When you are walking down the streets, you'll listen to music in every corner, shops, houses, markets in short all around the country and I loved that, because you are living all the time in a happy constant environment which makes you enjoy every tour.

It has 1600 km of coast with fine beaches for many travellers, including me. We assure you that those are the most beautiful beaches. Dominican Republic is a country with an incredible diversity since it has so many beautiful places, ecological adventures and the most beautiful mountains with green tonalities that not even the best camera can capture with its whole beauty and majesty. As we were travelling in the car from end to end this country i was amazed with its landscapes , you can make out the sea from far away , that starts appearing between the mountains with a deep blue.

It was also captivating for me its 39 national parks, I visited most of them. By that time I started discovering the incredible about travelling and I didn't have the best camera, which I'm sorry the most.

I had the fortune of getting to know this country just when Colombians were allowed to go there without a visa, that was incredible because I could schedule my trip next week of the date they started applying this benefits for us as Colombians.

If you start your tour in the capital, Santo Domingo these are some places you can not leave without visiting.

It is also known as Baluarte 27 de Febrero since it was where took place the first act of independence of the republic on February 27th, 1844. It is located in the independence park ( parque de independencia). It should be pointed out that in 1990 the colonial city was declared as a world heritage site.

In the tour for the colonial city you'll find buildings from the beginning of 1500. In this tour you can be for around 2 or 3 hours since you can also see Alcazar de Colon, Catedral Primada, Fortaleza Ozama and get into Puerta del Conde this crosses the colonial zone. You can finish the tour by the independence history in Piazza Espan&#771a, surrounded by ancient buildings that outside keep its historic style but they became in luxurious restaurants and bars where you can end the afternoon drinking a refreshing beer.

I recommend paying close attention to the details and inscriptions that you'll find there because they tell the effort of their battles and the founder's statue of the city, Nicolas de Ovando.

In Dominican Republic you will also find:

This is one of the main cities full of culture, industry center, restaurants, nice hotels and many places to dance bachata.

In 1945 it was founded by Cristobal Colon's brother, named Benjamin. During the civil war it stayed almost desolated but thanks to World War II and the shortage of some food as the tobacco, coffee among others, there they took advantage to become a great marketer.


In the next post we'll show you more unmissable places. 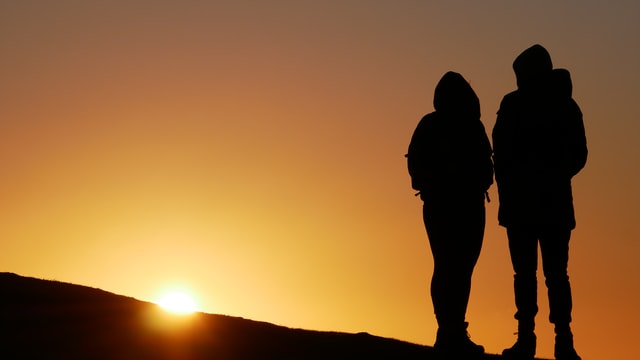